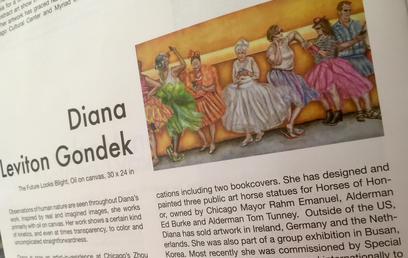 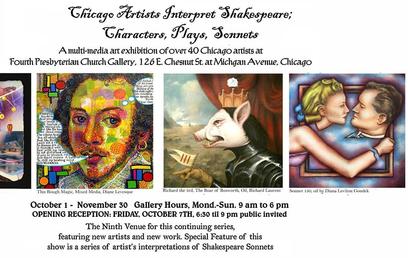 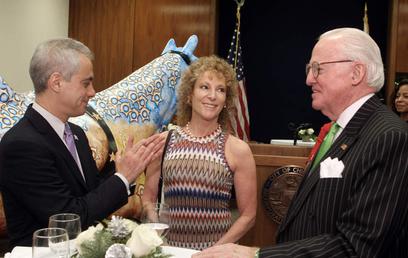 Chicago Artists Interpret Shakespeare Exhibition including work by Diana Leviton Gondek. Across from the John Hancock on Michigan Ave at the Fourth Presbyterian Church. October 1-November 30. 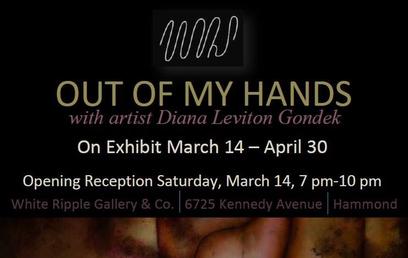 In front of Diana's work at Ian Sherwin Gallery Opening with Alderman Tom Tunney, Kathy Tunney, and others. 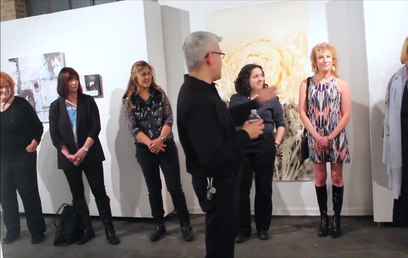 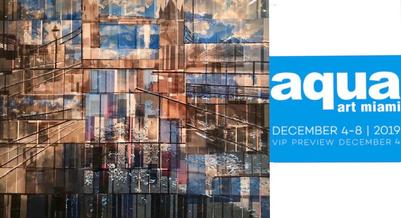 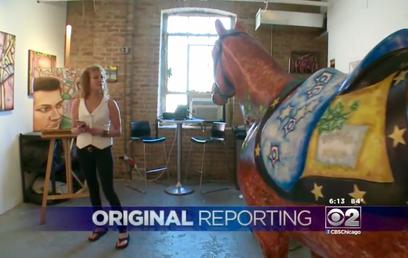 Diana Leviton Gondek is one of five Chicago artists invited to show their work at the Exhibition for Busan Great Arts. 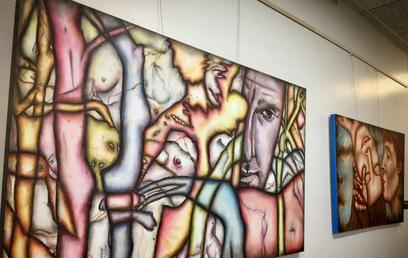 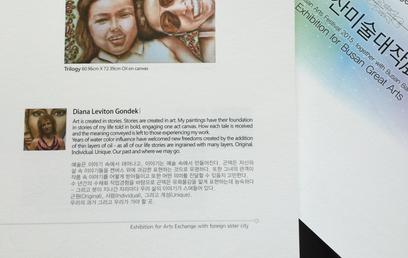 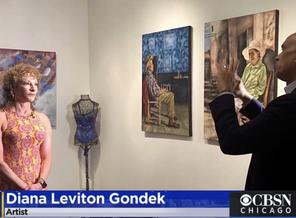 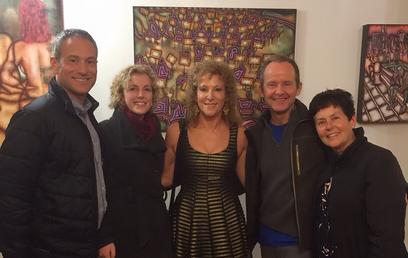 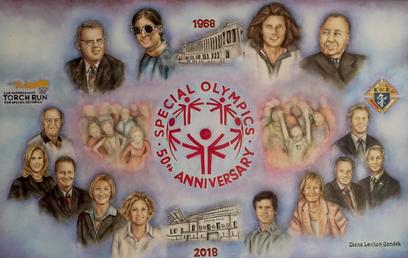 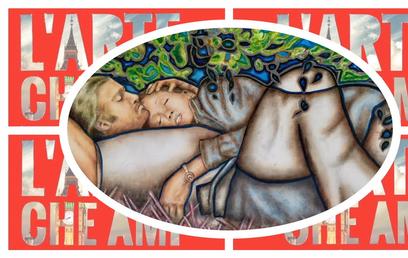 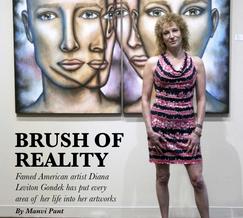 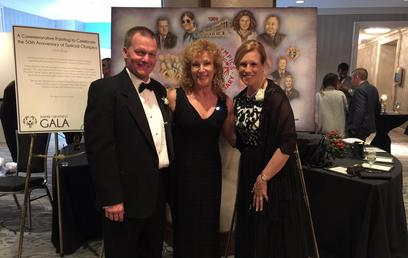 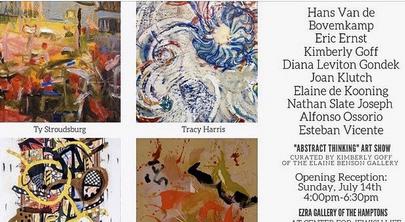 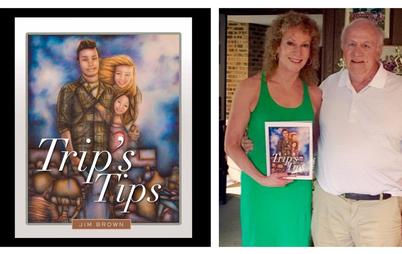 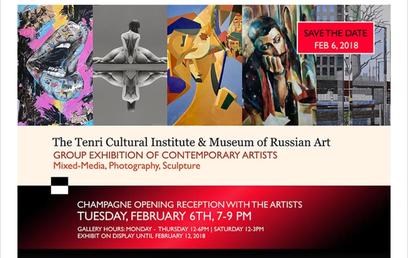 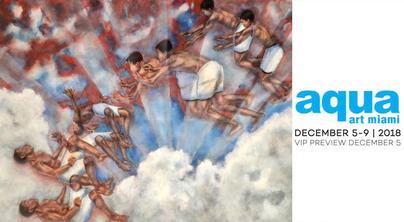 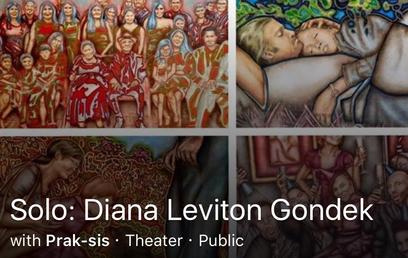 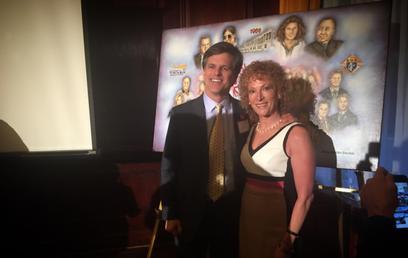 Diana at her studio for Art Meets Play at the Museum of Contemporary Art. Click here for the full interview.

Jim Williams of CBS News interviews Diana Leviton Gondek at her studio for the revealing of her Horse of Honor. Click here for the full TV segment.

Diana's Solo Show at the University of Chicago